Applications are now open for the 2020 Xplorer Prize, a science award jointly initiated by Tencent Foundation and a number of famous scientists. Starting from this year, the award will be open to applicants from Hong Kong and Macau where outstanding young scientists working in the two cities are also offered the opportunities to be inspired. 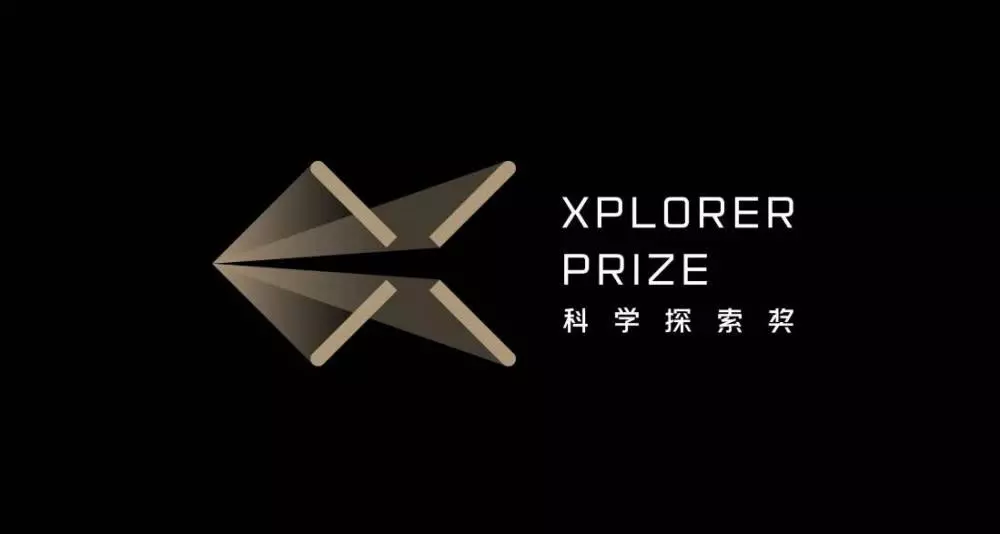 The Xplorer Prize was set up in 2019 with an initial donation of RMB1 billion from Tencent Foundation of Tencent Technology, in a bid to encourage and support young scientists to engage in fundamental science and cutting-edge technology research. This unofficial, non-profit and scientist-led award was jointly launched by Pony Ma, Chairman and CEO of Tencent and founder of Tencent Foundation, and Professor Rao Yi of Peking University, together with a number of renowned scientists including Yang Chen-Ning, Mao Shude, He Huawu, Wu Hequan, Li Peigen, Chen Shiyi, Zhang Yitang, Shi Yigong, Gao Wen, Xie Kechang, Cheng Taining, Xie Xiaoliang and Pan Jianwei. Xu Kuangdi, Wang Zhizhen, Xu Guanhua, Pan Yunhe, Xu Zhihong and other prestigious scientists who provide guidance for the operation of the Xplorer Prize as advisers.

The Xplorer Prize will award 50 outstanding scientists each year, and each of the prize winners will be awarded a total of RMB 3 million over the next five years by Tencent Foundation.

Nominations for the Xplorer Prize were limited to mainland China, but starting from this year, the award is open for applications from Hong Kong and Macau where young scientists aged 45 or below who are working full time in the two cities have equal chances of being nominated. The workplace extension will encourage more young scientists to engage in fundamental science and cutting-edge technology research, ac-cording to the executive committee of the Xplorer Prize.

According to the executive committee of the Xplorer Prize, the number of applicants for the inaugural Xplorer Prize in 2019 reached 1,335, covering a wide range of research fields. To select and motivate more young scientists and technicians, a “new star mechanism” is adopted for the award review, which means the younger one wins under the same application conditions. Nine of the 50 winners last year were under the age of 35, representing nearly 20% of all winners.

Yang Chen-Ning, the 1957 Nobel laureate in physics and one of the initiators of the Xplorer Prize, believes that the history of human civilization spans 100 centuries and human productivity grew very slowly in the first 99 centuries. It was not until the 20th century that the revolutionary development of science and tech-nology completely changed the human world. He wishes the Xplorer Prize will encourage young people to enter the field of science and technology and explore any untrodden areas for our future.

Joining the Global Fight against COVID-19